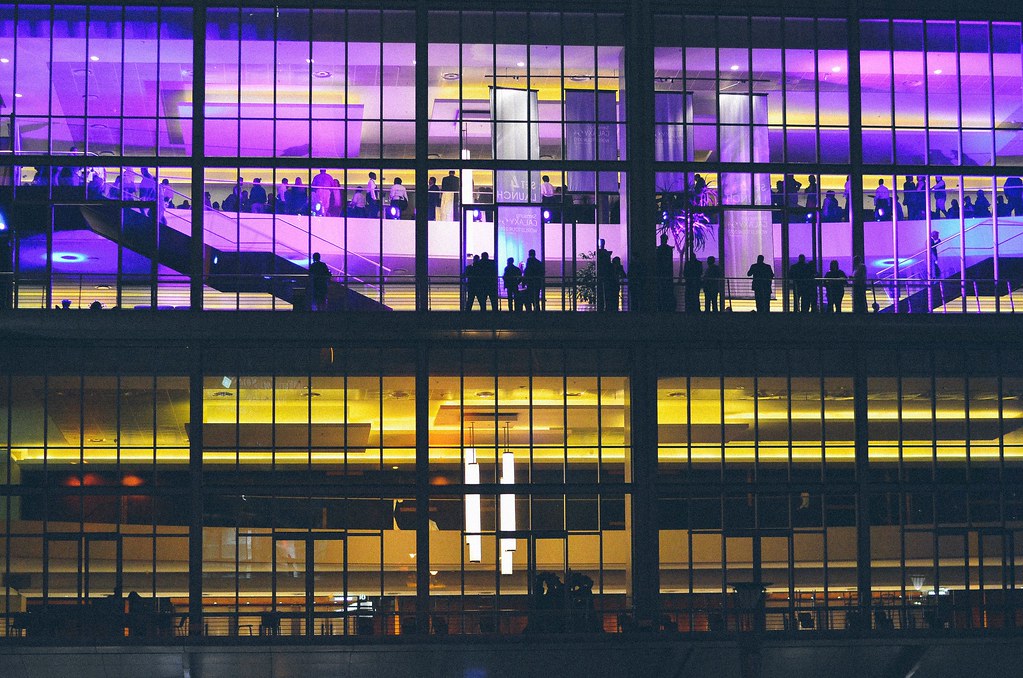 Google’s Chief Internet Evangelist, Vint Cerf, recently spoke at the FTC’s Internet of Things Workshop where he suggested that privacy is a recent construct our society created when technology made it possible. According to The Verge’s coverage of his speech, privacy wasn’t a given just a few decades ago –

Elaborating, he explained that privacy wasn’t even guaranteed a few decades ago: he used to live in a small town without home phones where the postmaster saw who everyone was getting mail from. “In a town of 3,000 people there is no privacy. Everybody knows what everybody is doing.”

Rather than privacy being a fundamental right which is being threatened by technology (as we’ve seen through the recent government surveillance revelations courtesy of Edward Snowden), he argued that technology has both enabled what we take for granted as privacy today and, at the same time, is enabling us to erode it. I don’t believe he was arguing that privacy as a preference for being secretive is a recent invention. I suspect people have always tended to have a sense of their private spaces and have protected that in varying degrees, to the extent they have been able to. What is fairly recent is this idea of a right to privacy which is protected by legal authority.

Everyone has the right to privacy, which includes the right not to have-

(a) their person or home searched;

(b) their property searched;

(c) their possessions seized; or

It is not an absolute right but it is an important one. It is also a right which we have to be mindful of and actively protect. What has been happening, instead, is that we have become accustomed to abdicating our right to privacy in exchange for access to online services and the ability to share more stuff with each other. This isn’t an egg we can unscramble. As Cerf pointed out (courtesy of The Verge) –

”Our social behavior is also quite damaging with regard to privacy,” Cerf says. He gives an example how a person could be exposed doing something that they wanted to keep secret by being tagged in the background of a stranger’s photo — a photo they never expected to be caught in. “The technology that we use today has far outraced our social intuition, our headlights. … [There’s a] need to develop social conventions that are more respectful of people’s privacy.”

This touches on my 2012 post titled Changing privacy norms where I wrote about our changing understanding of what privacy is and how our online activities are shrinking our expectations of privacy. Most people still think privacy is about secrecy but it is really more about how much control you have over your personal information which you have disclosed and continue to share? The more we share with each other online, the less control we have and virtually every controversy over an apparent privacy violation by a social media service is actually a further consensual encroachment into what remains of our private spaces that we have enabled.

Privacy may have been a very different sensibility before 20th century technologies enabled more effective protections and modern laws created more clearly defined privacy rights but we are complicit in continued privacy erosion through our digital tools. The big question is how aware we are of this, its implications for our future society and whether we are comfortable with the very public future that lies ahead?