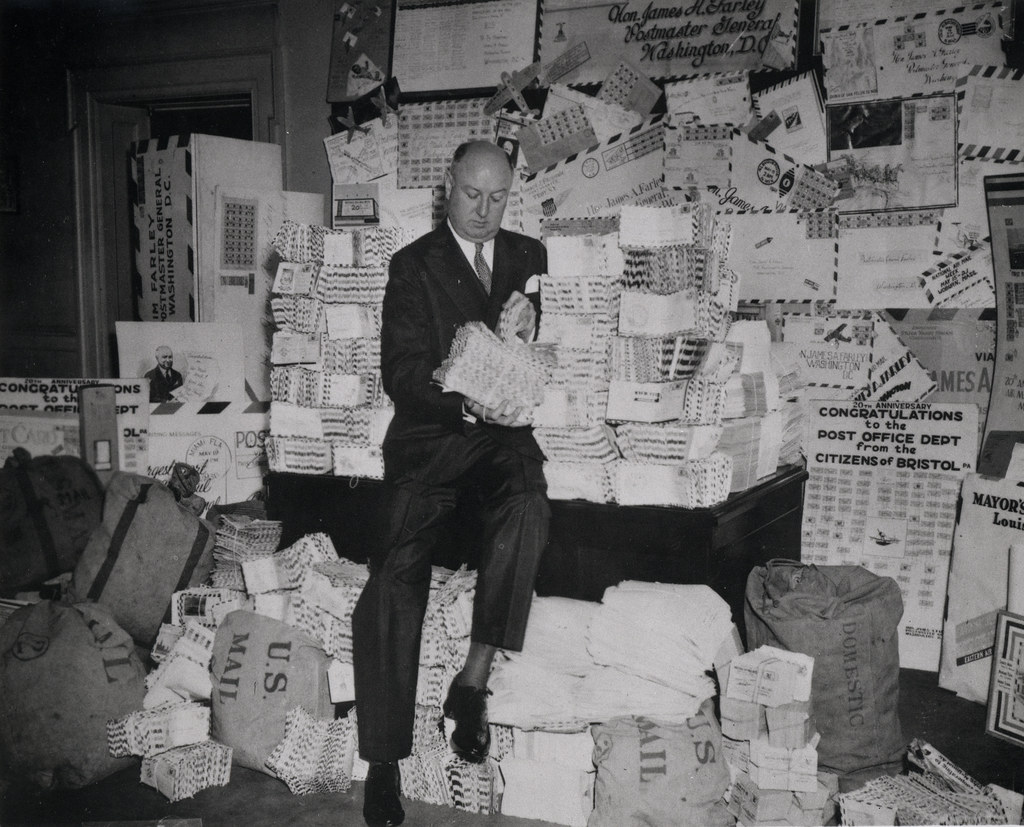 Anonymous Logins will let users like you and me hold back from sharing any of our personal Facebook information with the developer or crucially, the lucrative ad networks associated with that app. This extension of Facebook Connect shuts off the spigots of data to anyone outside of Facebook, allowing the social network to retain that data for its nascent, mobile-ad play, known as Audience Audience Network.

Where Facebook wins is in amassing a treasure trove of this kind of personal and behavioral data that it can offer exclusively to advertisers. Ad networks like Flurry will still be able to gather data from apps who write their analytics tools into their code, but they are suddenly faced with a competitor which not only has a greater personal insights into an app’s users, but may even have authenticating details like their name and social graph.

Even if you discount Facebook’s advertising model, as the custodian of almost 1.3 billion users’ personal information. If you put that into a local perspective, some of South Africa’s direct marketers boast databases containing 50-odd million individuals.

The possible ramifications of this are only starting to become clear. For one thing, personal information is already a valuable commodity, it may even become a sort of currency given its enormous value. Facebook is clearly positioning itself well for this new personal data economy. Secondly, as the world heads closer to a sort of Scrutinised Zone, Facebook’s role could include being a powerful non-governmental power bloc with a “citizenry” rivalling the world’s larger nations in terms of population and economic and social influence.

One thought on “You No Longer Control Your Personal Information, Facebook Does”